Philip loves spending time with his family. He has a passion for taking the gospel to the nations and for the preaching of God’s Word. His hobbies include hunting, riding his Harley-Davidson motorcycle, reading, and playing banjo. Philip and his wife, Tina, have three grown children and six grandchildren. Philip and Tina met in high school in Myrtle, MS. Tina teaches mathematics in the Lamar County School District. Philip was born in Memphis, TN and grew up in New Albany, MS. He has served churches in north, central, and south Mississippi. Prior to coming to FBC Sumrall in 2013, he spent 6 years as pastor of First Baptist Church, Piedmont, Alabama. Philip’s undergraduate degree is from Blue Mountain College (B.A., 1989). His graduate degrees are from Mid-America Baptist Theological Seminary in Memphis, TN (M.Div., 1996), and Covington Theological Seminary in Chattanooga, TN (Th.D., 2014). One of Philip’s favorite Bible passages is Hebrews 1:1-3.

Phillip is a native of Moselle, MS. He and his wife, Lynn, have 2 children, Adam and Caleb. Phillip has over 30 years of experience working in Adult, Youth and Children's Choir Ministries. He has an Associate Degree from JCJC, a Bachelor's Degree in Church Music from USM and has completed work in Christian Education from New Orleans Baptist Theological Seminary. Phillip's passion is to see children, youth and adults serve the Lord with their gifts and talents to become faithful, committed servants. Phillip enjoys spending time with his family, visiting with church members and working on mission projects. One of his favorite Bible verses is         1 Peter 5:6, "Humble yourselves, therefore, under God's mighty hand, that He may lift you up in due time."

Reed and his bride, Lynsey, have one daughter and a heart for fostering and adoption.  Reed is a native of Taylorsville, MS and has served at First Baptist Sumrall since 2016.  He has served in churches in Tennessee and Mississippi.  He holds a Master of Christian Education from Mid-America Baptist Theological Seminary and a Bachelor of Science degree from The University of Southern Mississippi.  Reed has a passion for discipling students and desires to see them fall more in love with Jesus, His Church and to serve Him faithfully.  His favorite verse comes from 2 Timothy 1:7 – “For God has not given us a spirit of timidity, but of power and love and discipline.”

Hampton, a native of Jackson, Mississippi is married to Lindsey who hails from Irvington, Alabama. They started life together in 2004. Together they have two children, Jackson & Macy Caroline. Hampton has been in ministry since 1996 and has led worship ministries, student ministries, & children's ministries in Alabama & Mississippi, & Lindsey has been an elementary teacher since 2007. They love spending time with family & friends, watching a good movie, dominating a board game, & football season in the South. 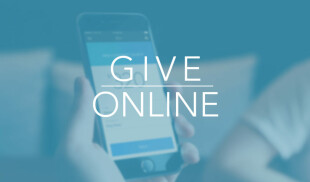 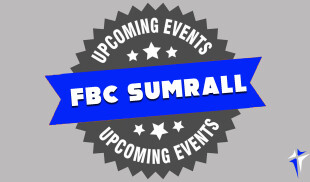 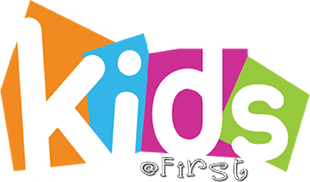